The new Version 0.971 is now available in the Asset Store! It comes with a few bug fixes, easier configuration via the Unity Editor and the first test versions for Mac and Android support!

Note that Mozilla stun server is currently unavailable. If you have any connection problems through firewalls use “stun:stun.l.google.com:19302″ instead! I will provide an own stun server for testing soon to avoid those problems in the future. 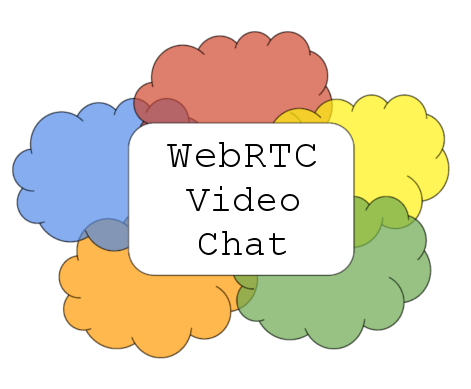 My new unity assets were finally released and a new version is awaiting approval!

WebRTC Network was downloaded many times in the past already and received now support for Googles native WebRTC API! It can now run on Windows  and browsers using the exact same interface. Even connections between different platforms are possible.  It will receive new updates in the next few weeks addition support for Mac and mobile platforms!

My newest asset is WebRTC Video Chat. Building on top of the network version it allows audio and video streaming in addition to sending text messages.

Checkout the pages for WebRTC Network and WebRTC Video Chat for more information and test the sample applications! 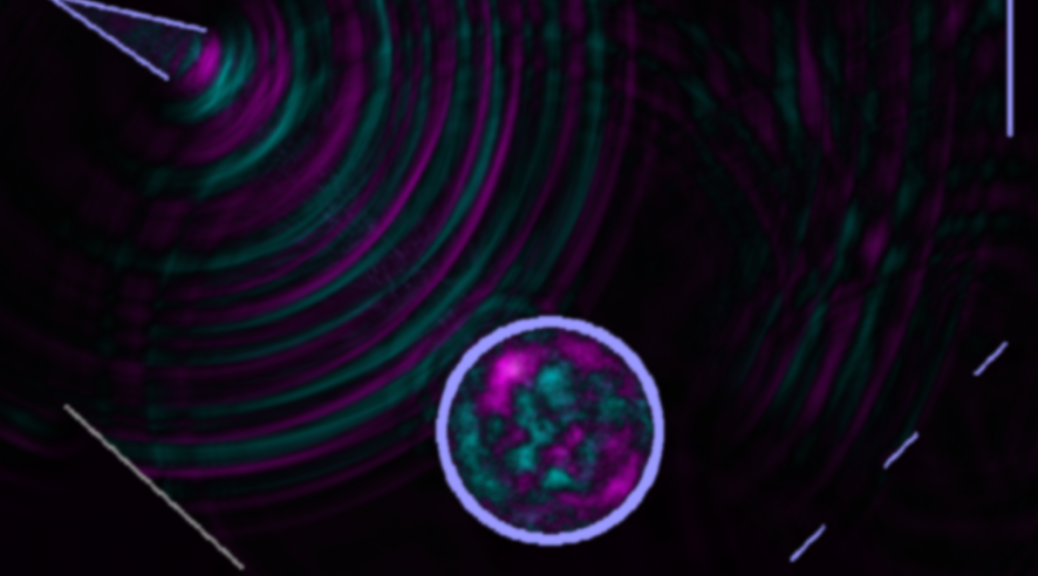 First working version of Flowave. A multipurpose wave simulation + physics learning tool. It uses the GPU via OpenGL/Unity and thus can run on pretty much all platforms including WebGL/HTML5!

You can try the first version here: flowave 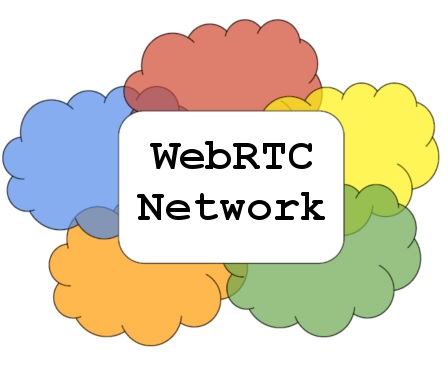 I just released the network library I use for Testank as open source:

For now it is the only library that allows Unity developers to create real-time multiplayer games!

A new game is finished and this time I will actually publish it!

You play a catfish that needs to gather food to gain points while avoiding obstacles and fighting competitors. Sounds simple? Give it a try!

You can play it on gamejolt and soon on this website as well!

I have renamed SpaceArena to Artificial Life – Cells and entirely changed the game play from.

Singleplayer mode is now a solely test of your focus and reaction. You control a blue fish shaped cell that has to evade the red cells. If you collide with them you will die immediately. A collision with the side of the screen doesn’t do any damage and you simply bounce off. Every few seconds a food object is dropped in the game. The more you can gather the more points you will receive. The right mouse button will start a charge attack that will push everything away and make you immune for a few seconds.

Multiplayer is the same as Singleplayer but other players that play at the same time may randomly join your game. You can decide yourself if you want to tolerate them or better get rid of them using your charge attack. 😉

Main improvements to the last version aren’t actually any gameplay changes but the following technical improvements:

The next update will add the artificial life to the multiplayer mode. The AI will be ranked like other players and join your multiplayer games. It is based on a neural evolution algorithm and is bred not programmed! I am also working on another kind of AI/AL that will not simply play the game but instead learn to mimic your own gameplay! More on that later.

The page is now filled and my first version of Space Arena is online. Just click on Space Arena Alpha and try it. The ranking page isn’t ready yet; in order to publish the points you earned in the game feel free to leave a comment with a screenshot! Also we have to rename the game so any ideas are welcome!

I will include the first boss within the next few days and get the ranking page ready. Hope I get some people to test it till then.

Welcome on our page! We will fill this page soon with our newest games, projects and crazy ideas. Please come back in a few days again.